English version of this page 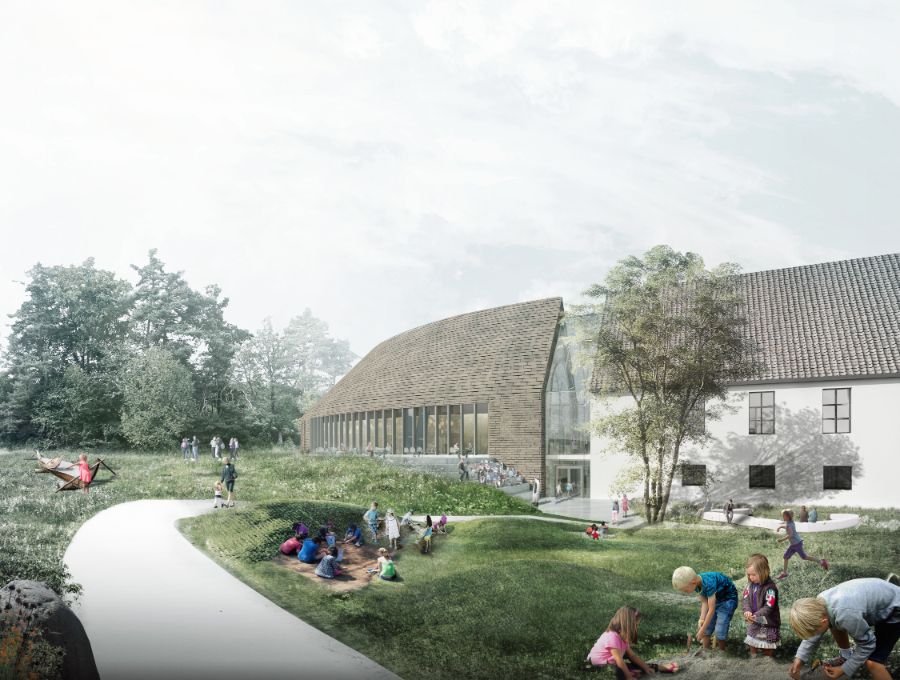 The Museum of the Viking Age will exhibit the world's most extensive collection of objects from the Viking Age, including the best-preserved Viking ships in the world. Our scientists are constantly making new and groundbreaking discoveries that we share with the rest of the world. It is equally important that we will recreate the Viking Age and make one of the leading cultural heritage in the world alive for all our visitors in a modern and exciting way.

The new Museum of the Viking Age will be three times as large as the current Viking Ship Museum. In total, the new museum will be approx. 13,000 m2, of which approx. 9000 m2 is audience space, including 5500 m2 of exhibitions.

The interest in the Viking Ship Museum, the ships and objects has been enormous right from the start of the excavations in the 19th and 20th centuries. The conditions in our former building are not good enough for the Ships, and a new climate-regulated building with new support systems will be able to secure our unique objects for future generations. In the new museum, we will be able to present the Viking ships, and the rest of the collections from the Viking Age, in a safer way than what was possible in the Viking Ship Museum.

In addition to a tripling the exhibition area, the new museum facility will include a restaurant, lecture hall, museum shop, museum park, a separate area for visiting schoolchildren, a laboratory with access for the public, and a research center.

Archaeologists and a multitude of other staff work together to find good and innovative ways to create exhibitions, so that the museum reaches the goal of becoming the world's most important communicator of the Viking Age.

Statsbygg is now in the process of planning in detail the new building, which will be a continuation of today's building. The museum's professionals in conservation and collection management collaborate with Statsbygg in a security project to find solutions for safe handling of ships and objects during the construction process, and on safe methods for moving to the new building.

Read about the project on Statsbygg's website. (only available in Norwegian)

The existing building is linked to the new building by a glass extension. This is not only an elegant architectural solution, but also allows the exhibition design to reinforce the initial experience concept. Nothing is more “in the moment” than being able to stand under the sky in daylight before being cast into a different world, more specifically a late summer afternoon in Oseberg in the year 834. 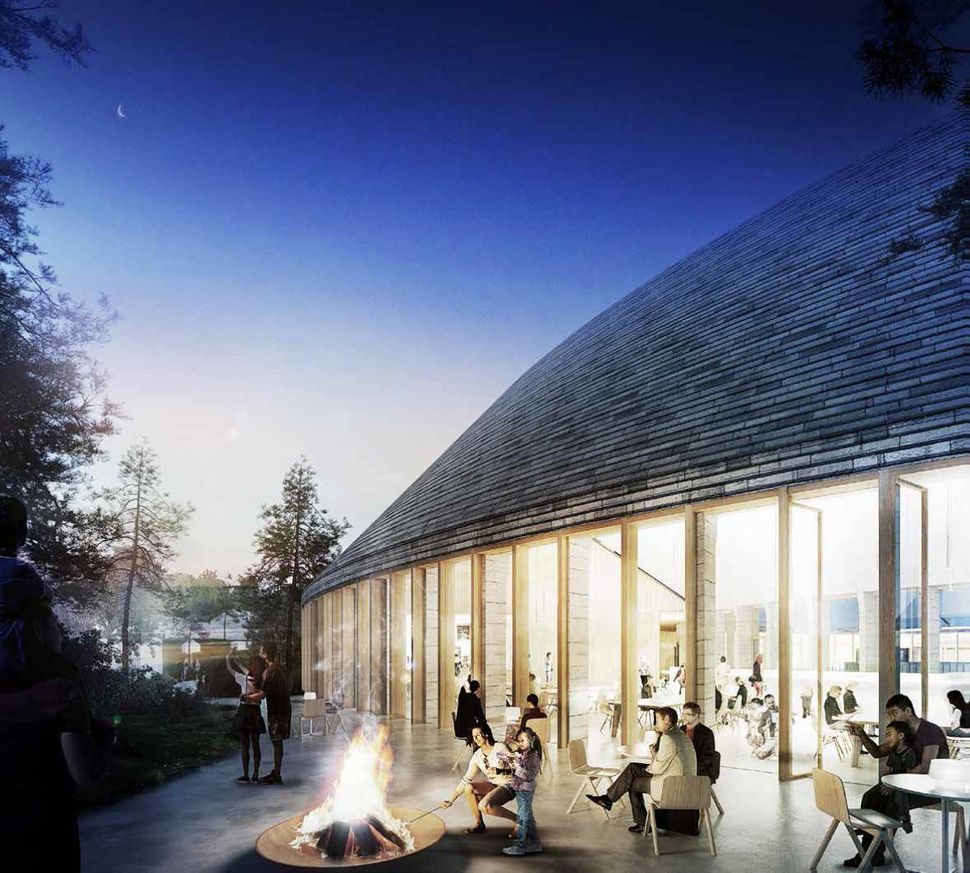 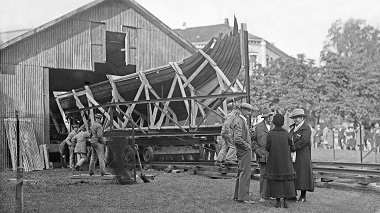 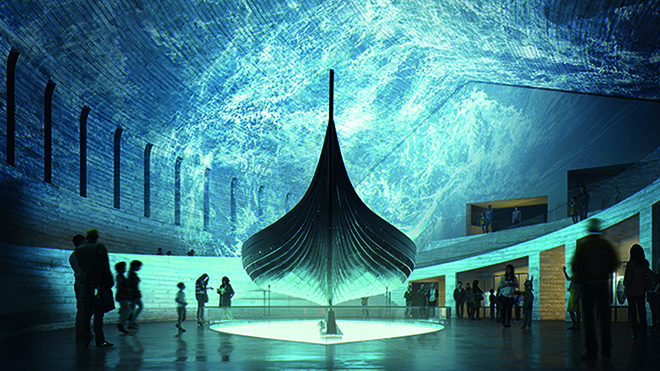 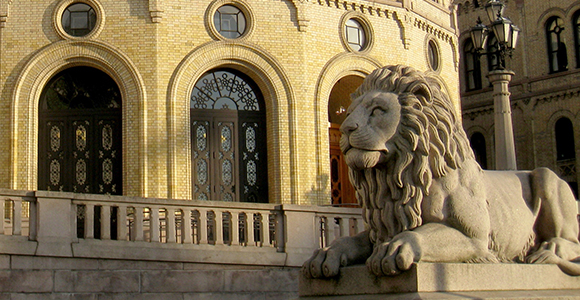 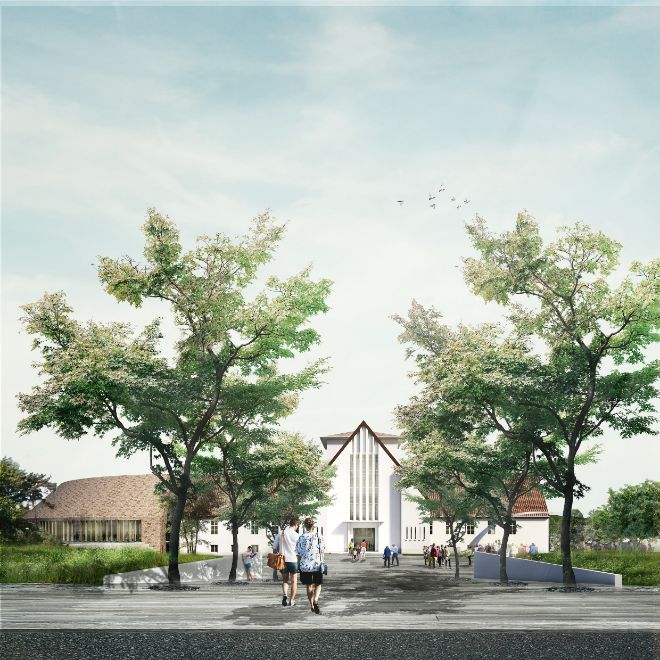